As custodians of Iona, we aspire to continue to fufil our early founders’ dreams.

History of the Site

Archbishop of Brisbane, Dr James Duhig, promised the Oblates a gift of land if they would establish a boys’ college.  Fr Tim Long O.M.I., a Cambridge graduate, with 34 years in education, had arrived in Australia from Ceylon (Sri Lanka) in 1954, and was stationed at the Oblate parish in Eagle Junction, Brisbane.  Archbishop Duhig was determined that such a man would be an ideal founding Rector.  The Oblates accepted the Archbishop’s offer in February 1957.

The bayside district was preferred by the Oblates because of the developing population and the working class situation of the local families.  The 32 acre property at Lindum was ideal due to its size, aspect and proximity to the rail line.

The name ‘Iona’ was chosen in recognition of the Isle of Iona off the west coast of Scotland. The Isle of Iona became a venerated seat of learning and prayer from which missionaries were sent out to spread the Good News to all parts of the known world.

The vision of Fr Tim Long O.M.I. was to establish a school that embodied that same legacy of learning and prayer, and so it was that the name ‘Iona College’ came to being.

Fr Tim Long O.M.I. and Fr Denis McCarthy O.M.I. arrived on the property on 1 October 1957 with four months to prepare for the commencement of the first school day. 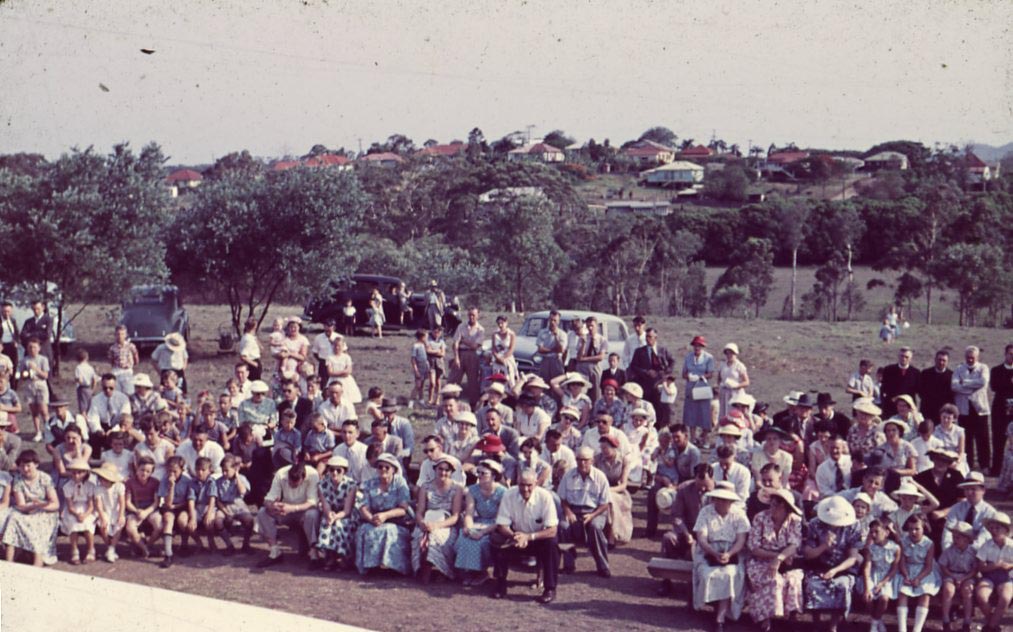 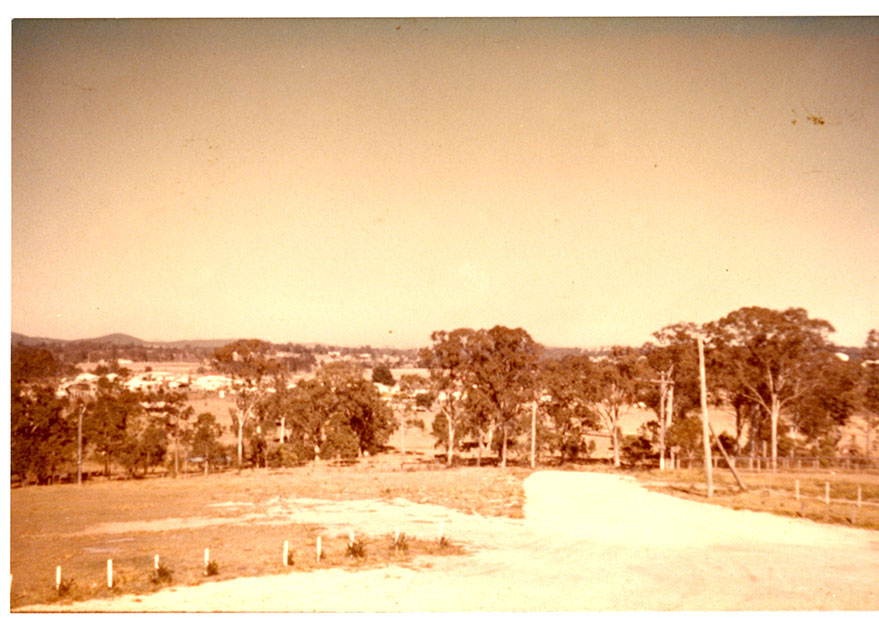 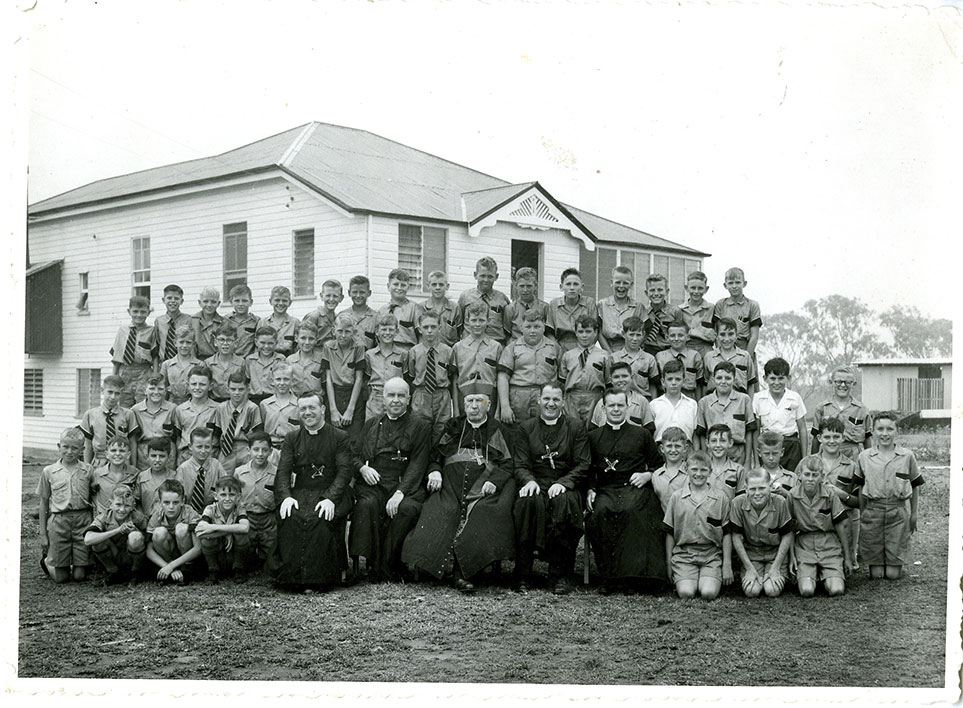 Iona College opened its doors on Tuesday 28 January 1958 with an enrolment of 58 students.

The large and beautiful campus gifted to Iona, has seen considerable development over our 60 years thanks to the dedication of the Oblates, local families, Archdiocese of Brisbane and Governmental support.

Importance of Developing a Future Vision

The ‘Future Vision’ for Iona College enables the combination of the College’s Vision, Mission, Strategic Plan and pedagogical approach into a physical form.  This is achieved through collaboration with the school community to create a human centred vision. 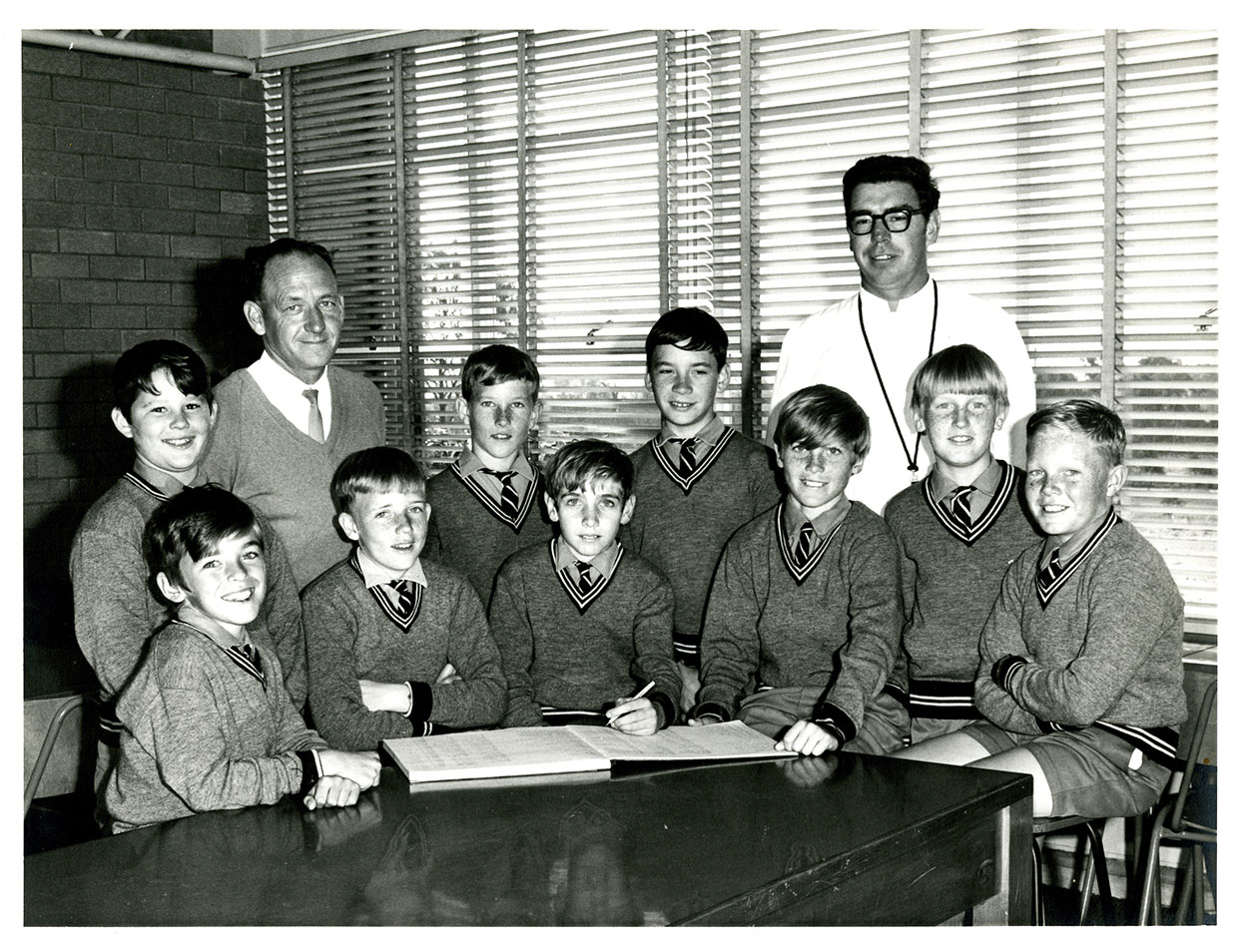 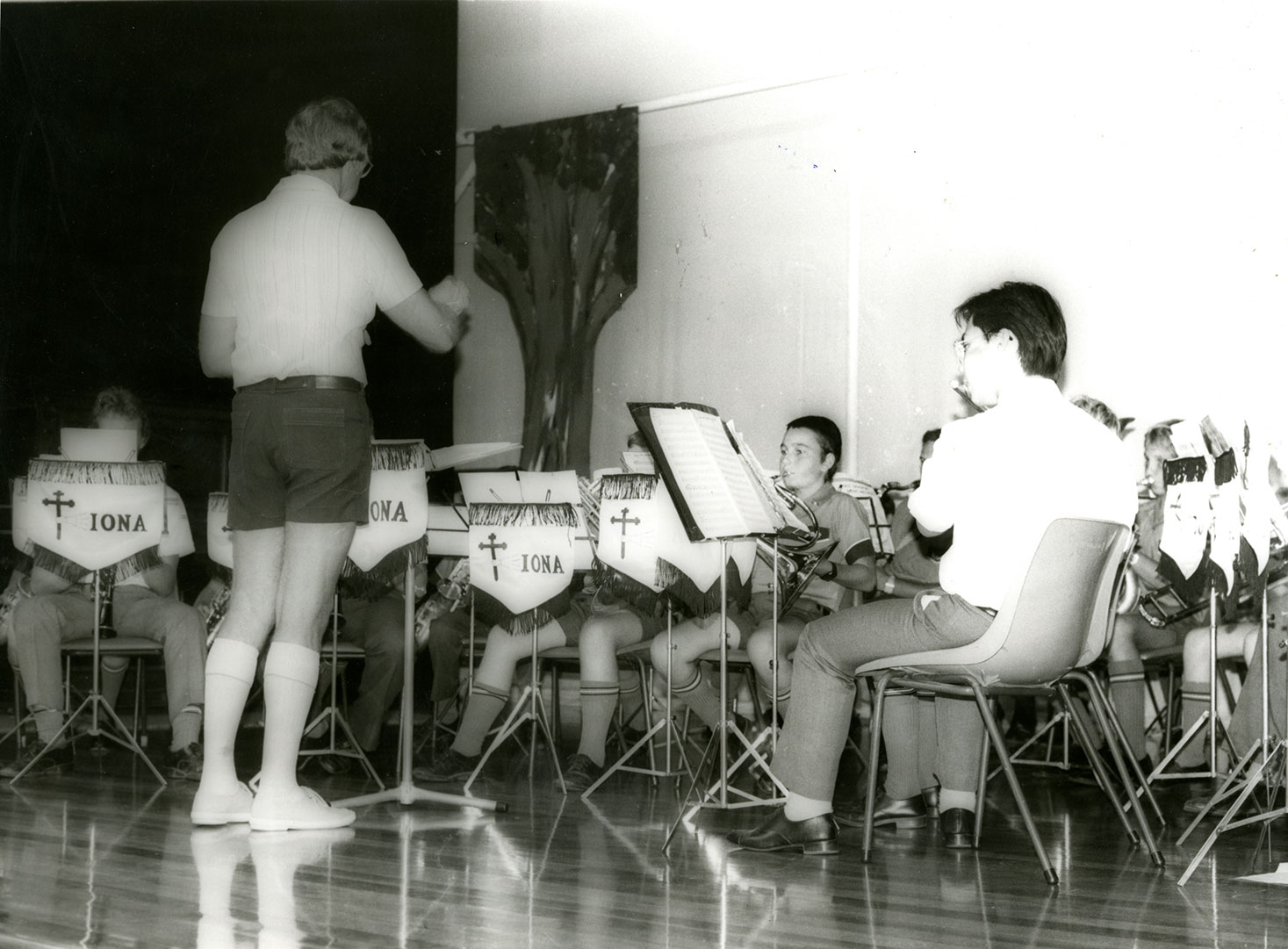 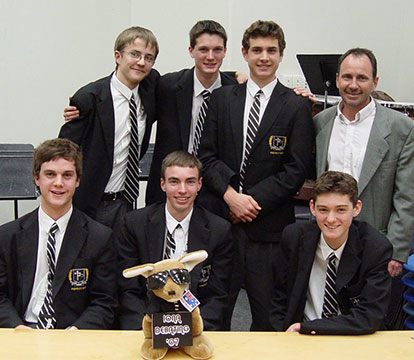 Iona College’s strategic priorities from 2017-2020 emphasised a desire and drive to live, learn, lead and serve in a Catholic Christian context. This vision is inspired by Jesus Christ and the life of St Eugene de Mazenod OMI, with a focus on educating and empowering young men to dare to make a positive difference throughout their lives and to the lives of others. 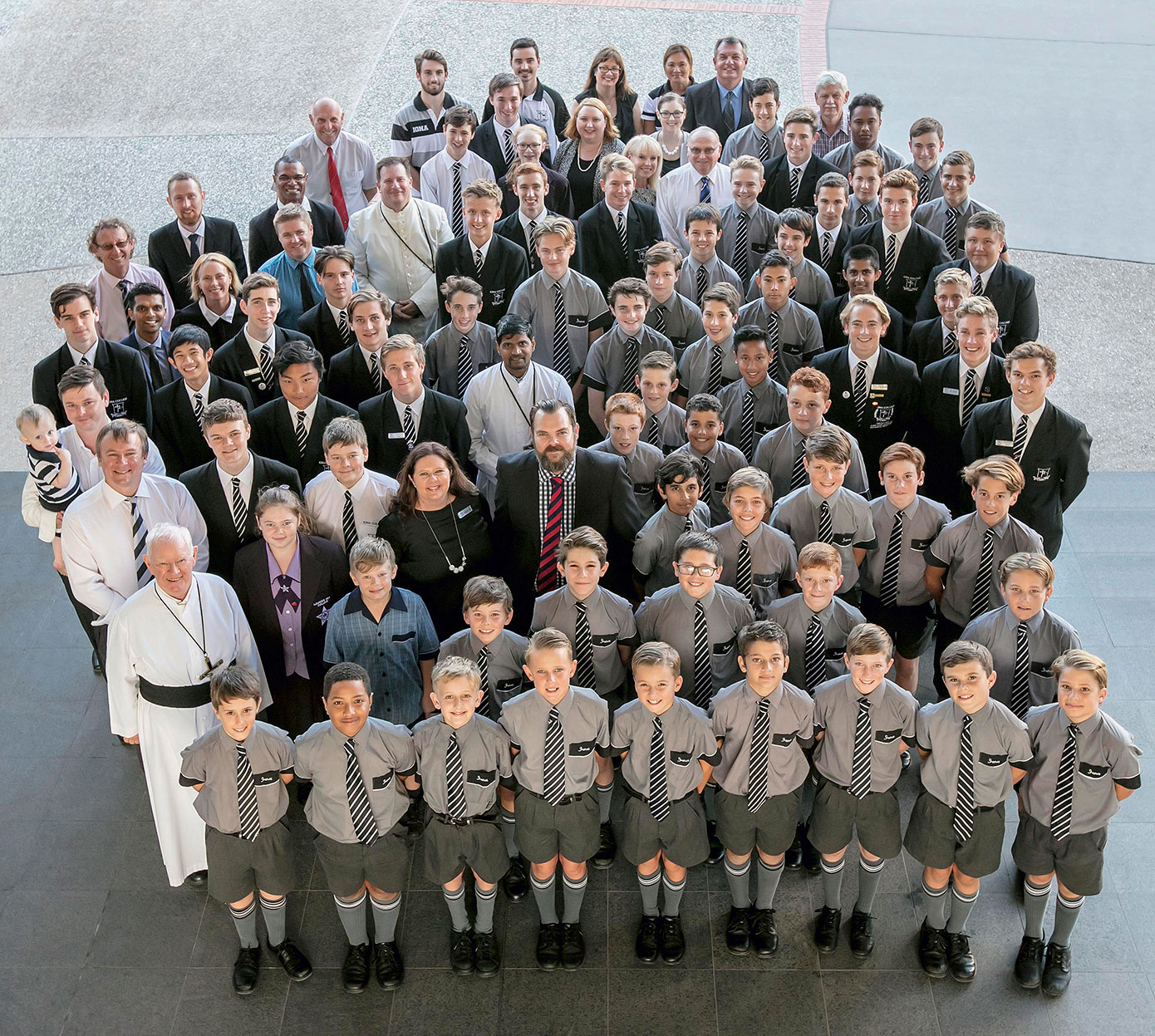 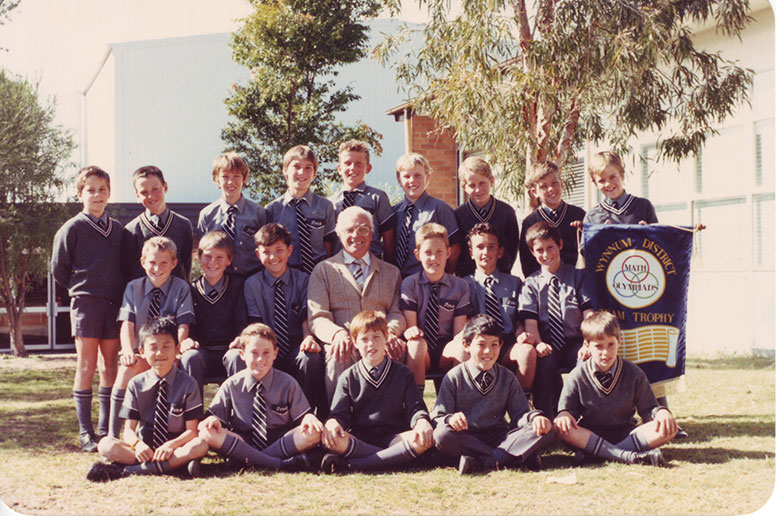 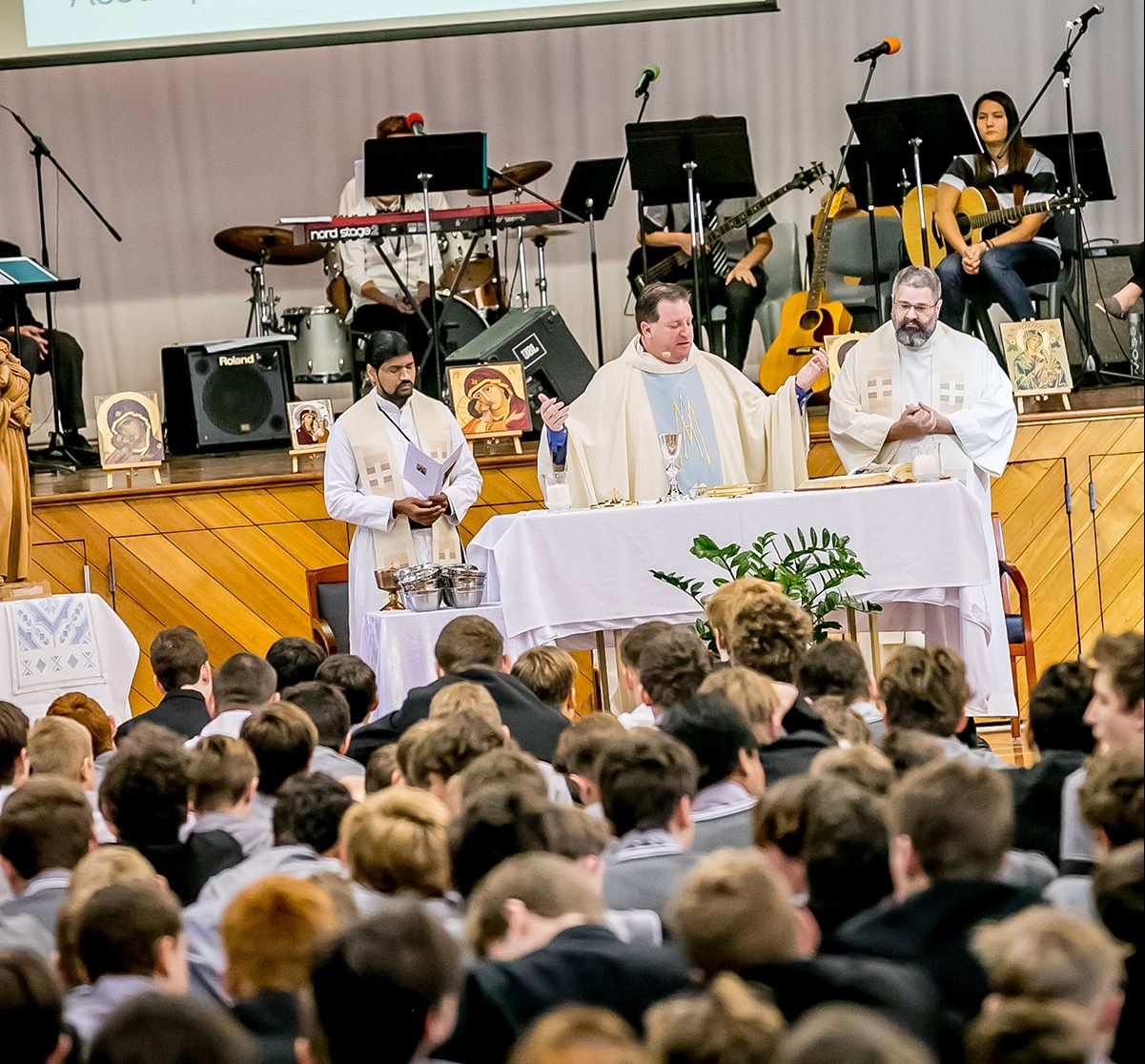 Over the past year, through considerable consultation, the College has embarked on a masterplanning process that aligns the vision to our current and future needs. The plan reflects each of the strategic priorities of the College – human dignity, reconciliation, excellence and aspiration, the Oblate charism, faith and mission, community and responsible stewardship.

OVERVIEW OF THE PROCESS

The process involved a variety of stakeholders and professionals coming together. The design team undertook a detailed site appraisal that involved individual assessment of each existing asset on the campus and rating them against a set of criteria. This enabled a high-level analysis of the suitability of the existing assets.

We then undertook our human-centred engagement process that included students, staff and parents. At these sessions, individuals were given the opportunity to share their lived experience of the school along with dreams about what could make it better. Throughout the process, the design team consulted with the executive of the College to provide regular updates as to how the masterplan was developing as a result of the consultation. 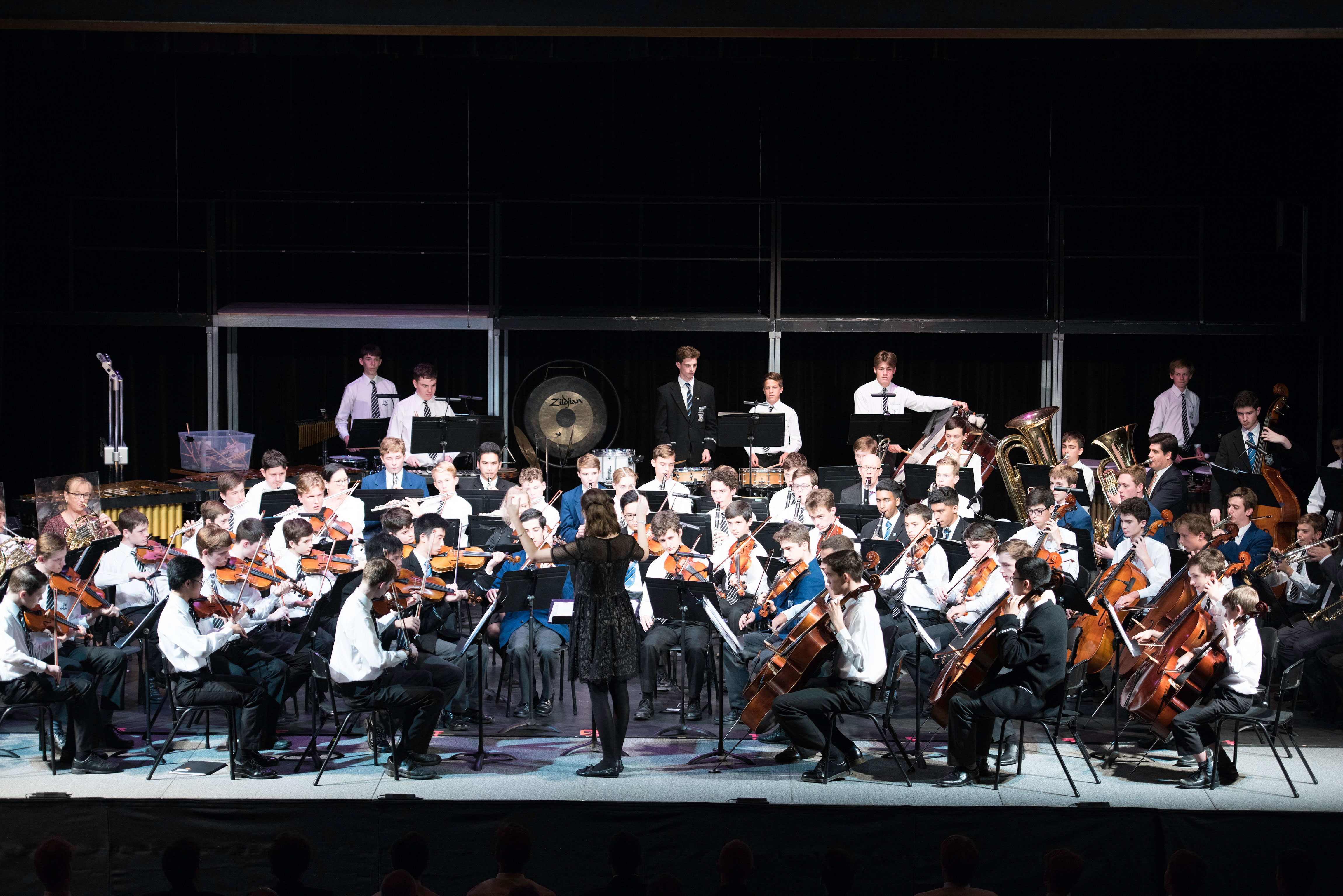 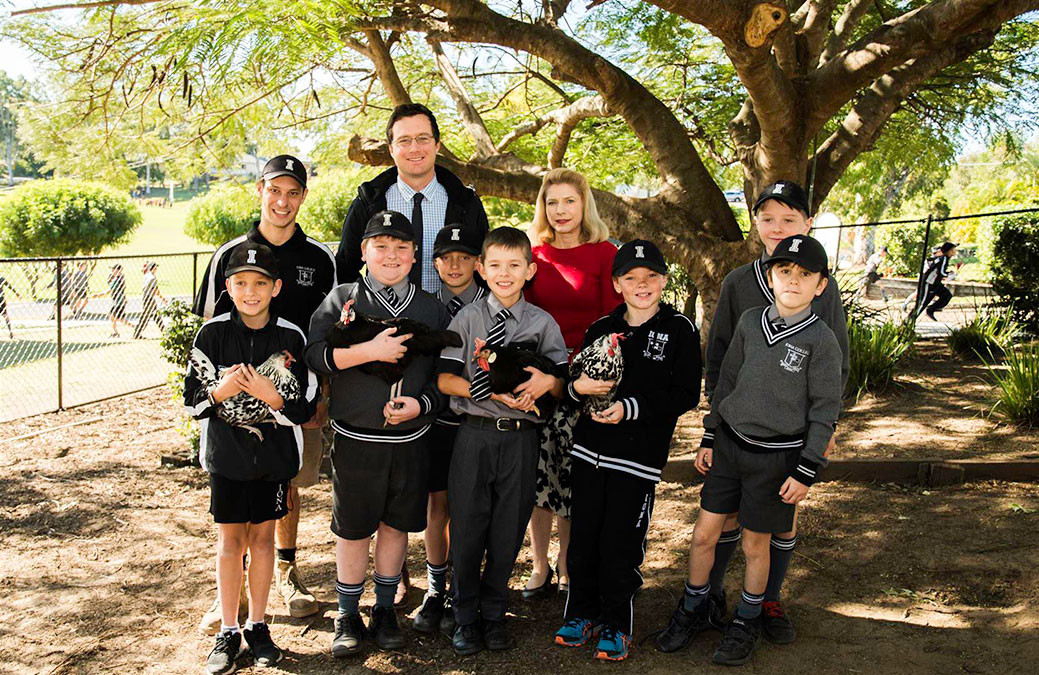 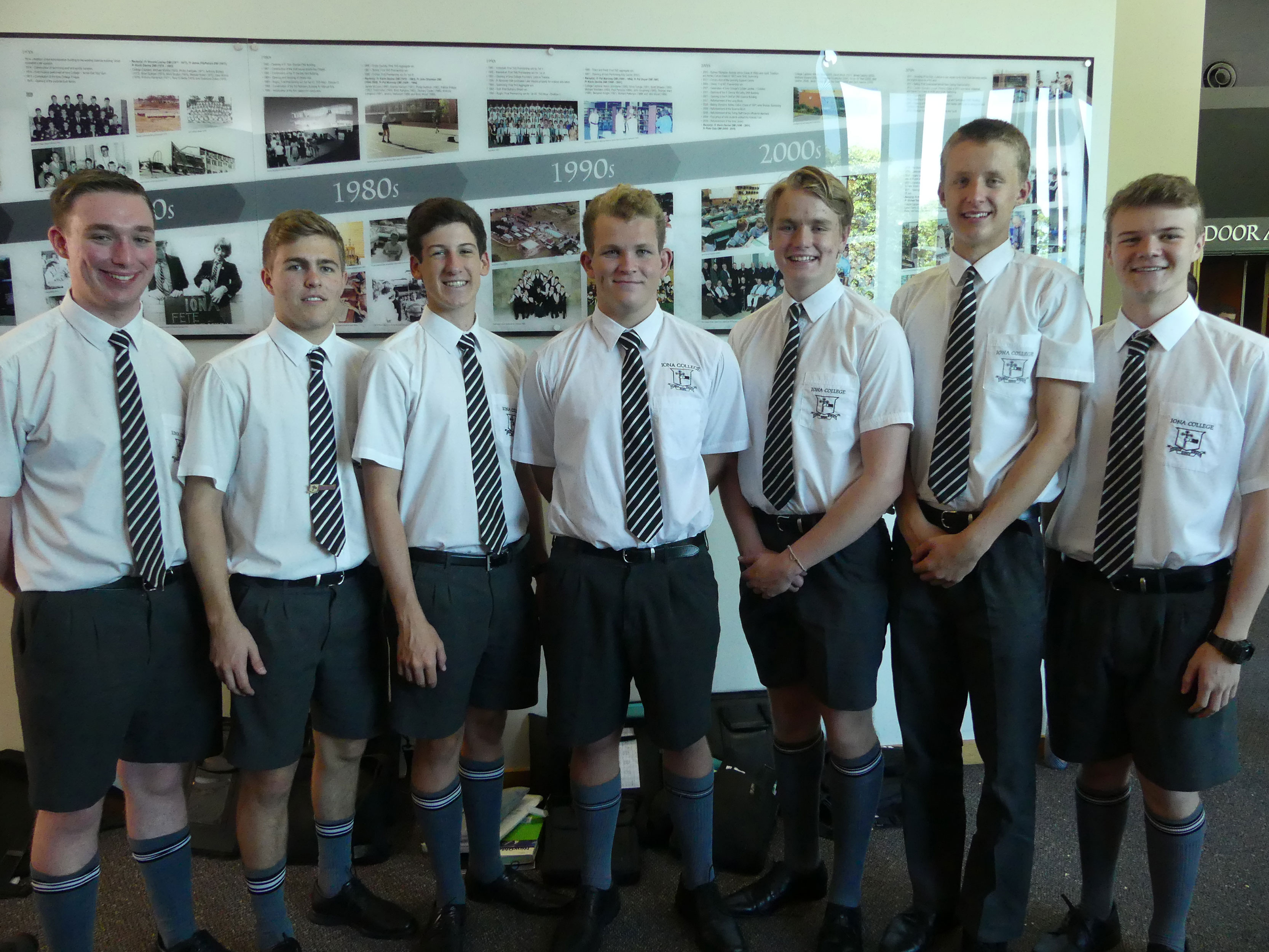 The masterplan includes site-wide services infrastructure considerations that were developed by the engineers on the design team in consultation with the College. All of this is measured against a high level ‘Broad Order of Costs’ estimate provided by the design team’s quantity surveyor. This is a process that prioritises the views and opinions of the students, teachers, and parents of the school while ensuring best practice and future-focused outcomes are delivered into the design.