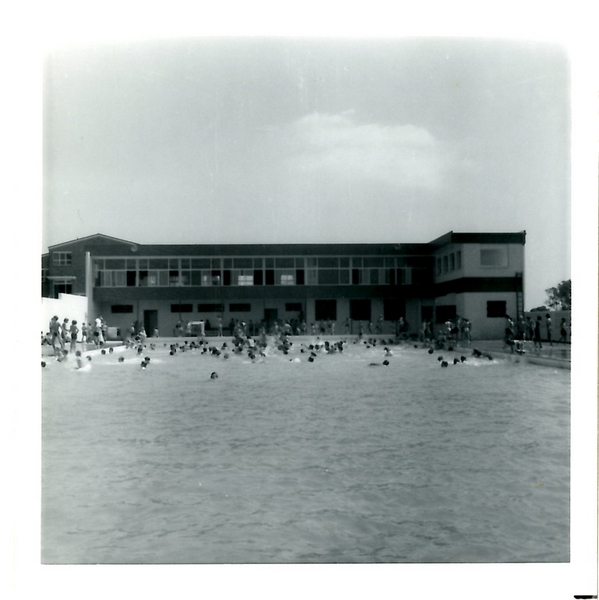 Sunday, 24 October 1974 saw the official opening of the newly-built Sports and Pool Complex at Iona College. The complex comprised an Olympic, fifty metre swimming pool as well as two squash courts. The then Member for Bowman, Mr Len Keogh made the official opening speech before an audience of seven hundred people in drizzling rain.

Later, the audience enjoyed a sports’ programme which featured a number of Australian and Queensland sporting champions including Mark Tonelli and Craig Phair who together made the first splash in the pool. Australia’s then number one seeded squash players, Marion Jackman and Mike Donnelly demonstrated their skills on the new courts attached to the complex. 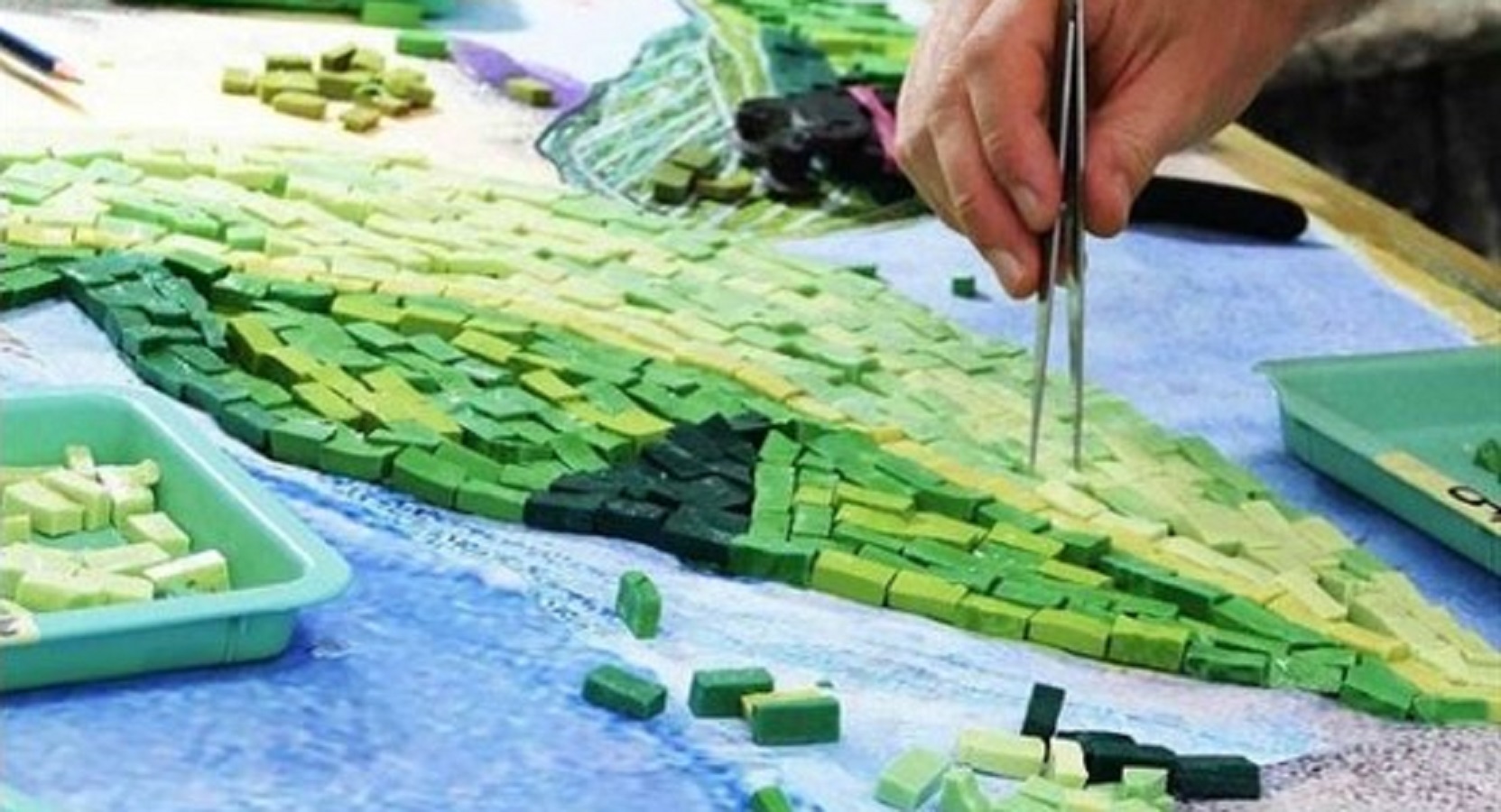 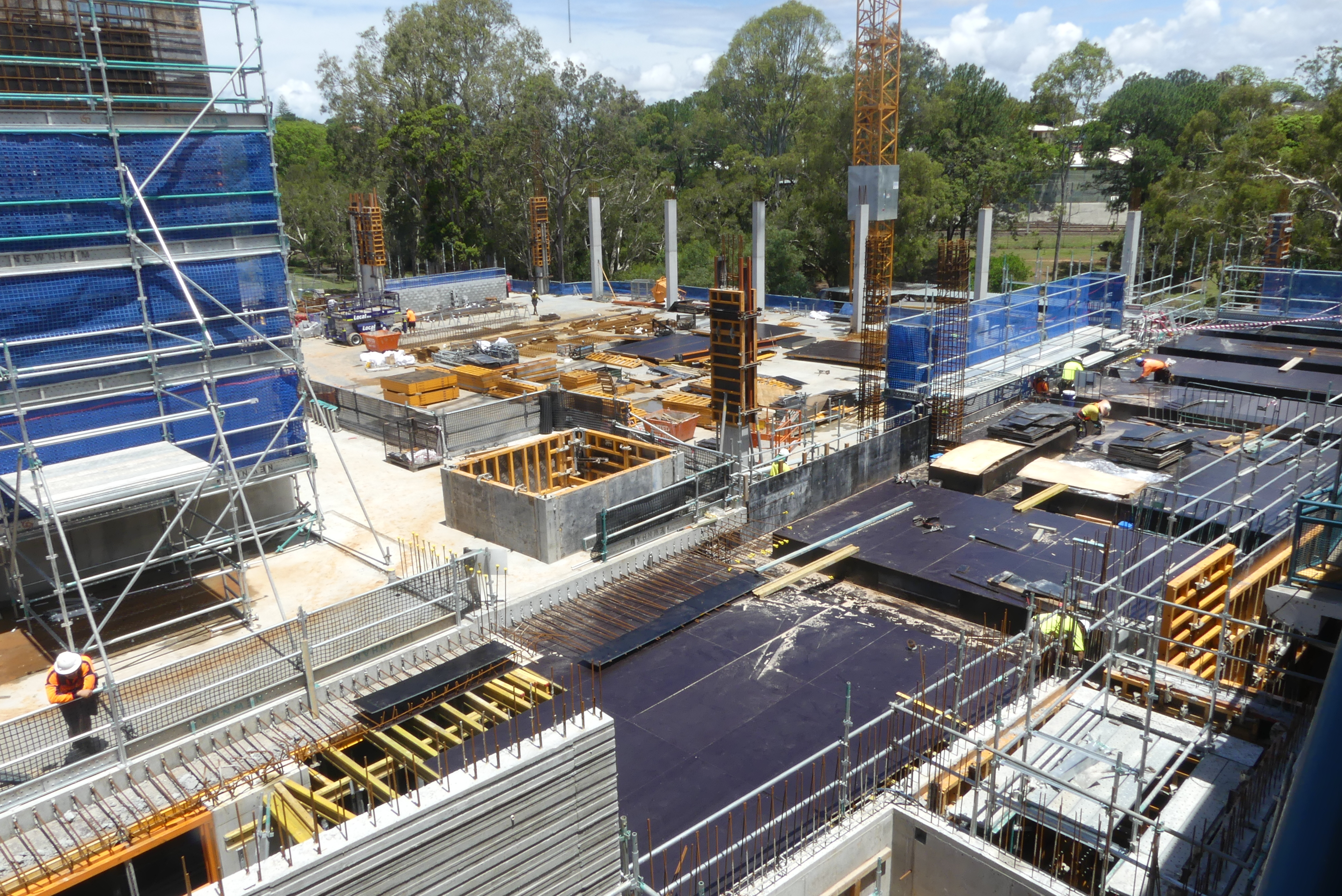 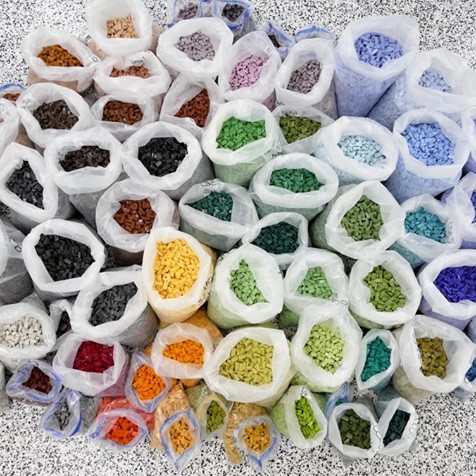 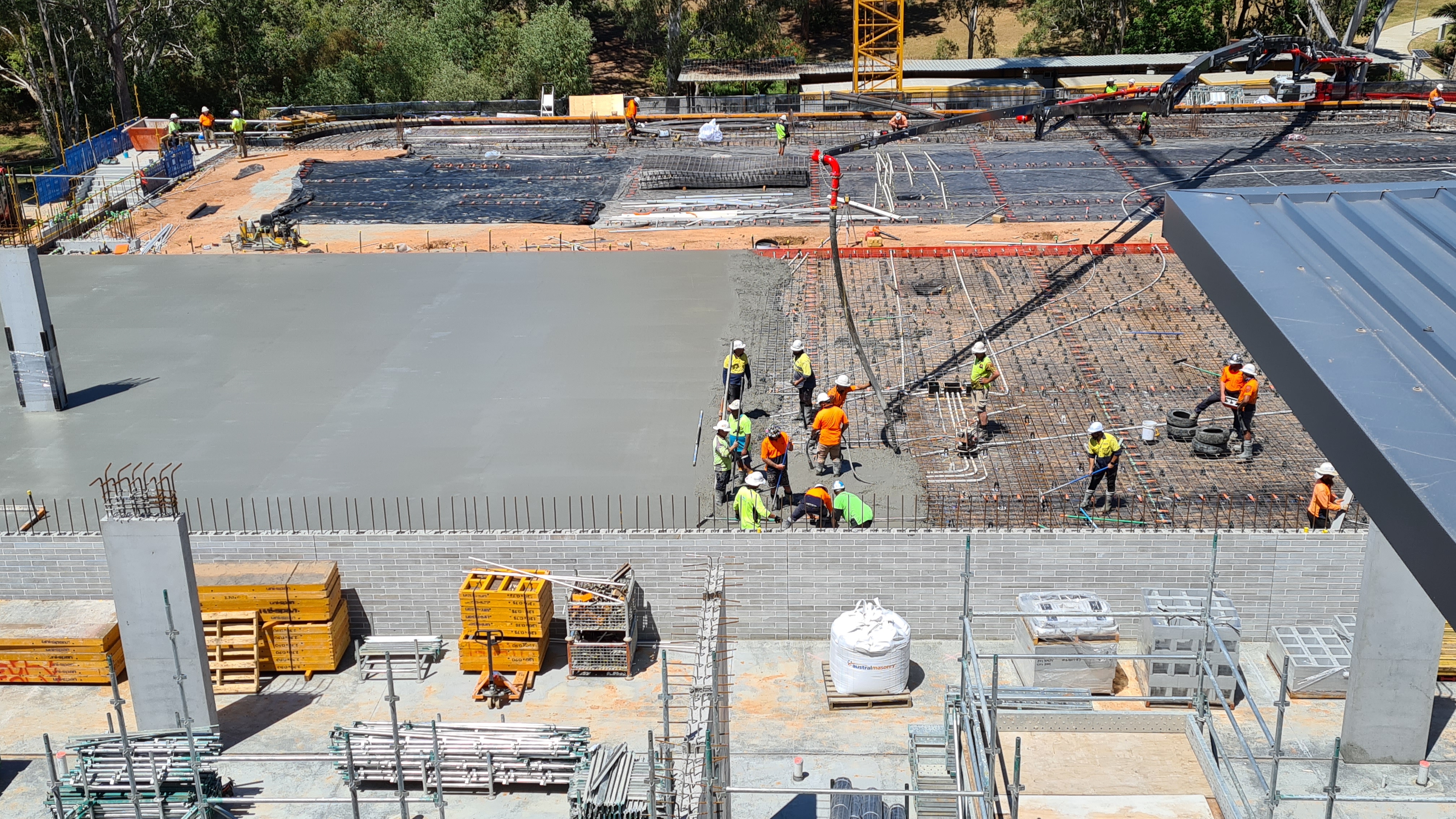